Were you even born?? Well, Maria Koumides knows exactly where she was: at Mitchell Street on the day it first opened its doors!

In March, 2017, 39 years after she first started and at the ripe old age of 77, Maria officially finished up with MCCCC. Maria’s warm nature, cheerful disposition and genuine love and affection for the children in her care will be greatly missed by MCCCC’s families, children and staff.

MCCCC has produced a special publication all about Maria: her childhood and young adult life in Cyprus, her expulsion from her homeland after the Turkish invasion in 1974, her earliest memories of Mitchell Street and what lies ahead in retirement.

It’s well worth a perusal! The publication can be downloaded here.

We would also like to thank the Moreland Council for hosting an event to honour Maria and her contribution to the early childhood education sector at Moreland Council’s Civic Centre on 23rd May. Guest speakers included the Major of Moreland, Cr Helen Davidson, Shane Lucas, ex-MCCCC parent and current director of the Early Learning Association Australia, and Anne Jorgensen, Chair, MCCCC Committee of Management. MCCCC director Gillian Barclay was on hand to MC the night and the Brunswick Women’s Choir added a lovely, musical note to the evening’s proceedings.

Thank you Maria for your efforts and remarkable contribution over the past four decades. 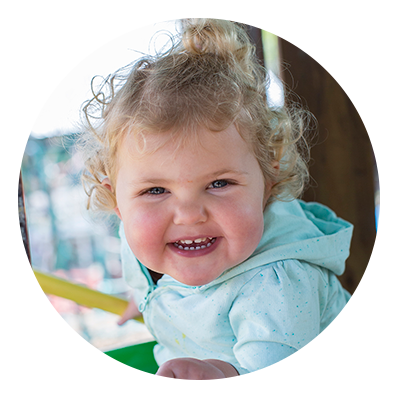 One morning, our two-year-old said she was going to her ‘other house’. That really says it all: Dunstan is her home away from home, a fun place to play and learn with staff who make her feel secure and loved. We couldn't be happier. 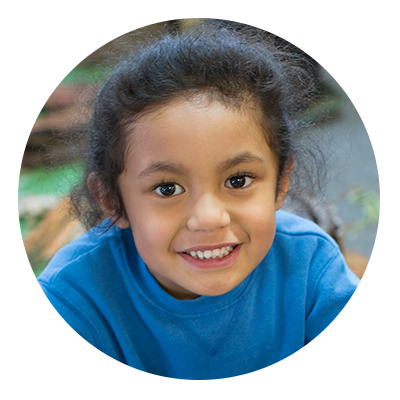 Our children really enjoy the time they spend at MCCCC. I have watched them grow in confidence and make positive friendships. MCCCC offers a relaxed, educational and nurturing environment. I particularly like the increasing focus on sustainability. 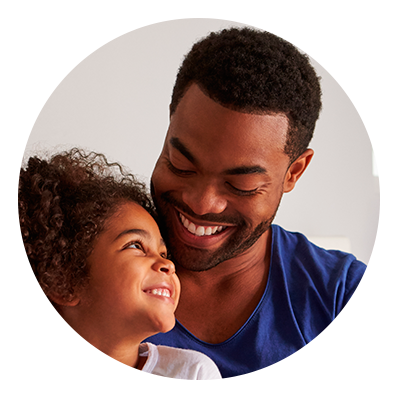 The staff are all lovely and caring, and I feel that they genuinely enjoy being around little people and encouraging them to grow and learn. I particularly like the way the children can move throughout the different spaces at Mitchell Street, playing with educators and kids of different ages as they please. 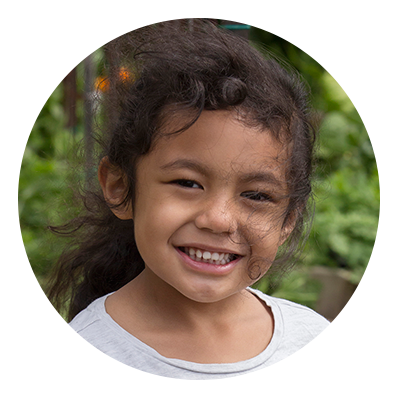 The variety of activities for the children coupled with the community garden right next to the centre make it a great setting for developing minds. Educators take a real interest in the children and their families—with some going the extra mile to help parents, which is greatly appreciated after a long day at work. 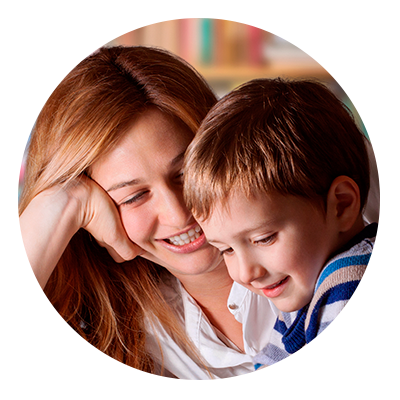 We chose Mitchell Street because of the friendly staff and atmosphere and especially the fact that the kids are not segregated by age. As it is, we have observed her language, motor skills, empathy and independence grow by leaps and bounds, far beyond our expectations. 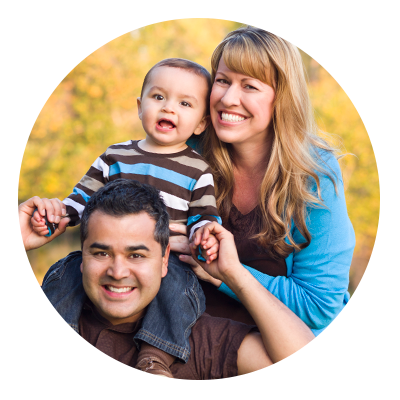 We are so appreciative of the wonderful care of our boys by the educators at Mitchell Street. The children enjoy a diverse range of engaging activities and it’s clear that the educators are enthusiastic and take a great amount of pride in supporting the children to participate and learn. 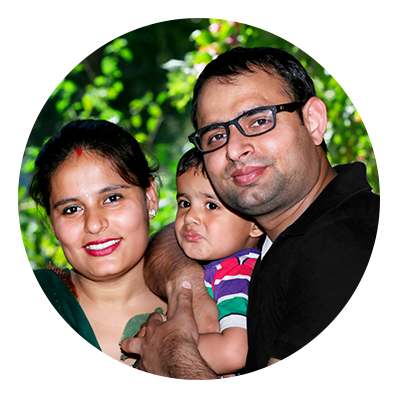 We've always loved how Tinning Street feels more like a home than a child care centre. Our eldest went to school very happily after the great early learning foundation he received at the centre and our youngest is on track for the same! The carers are wonderful and attentive. We don't know what we’d do without them! 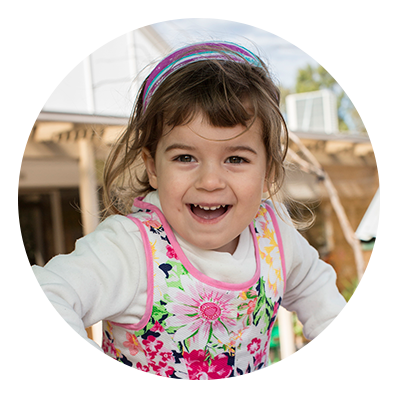 Both of my daughters have attended Mitchell Street and loved it there. When my second daughter started, the family grouping allowed my older daughter to be with her as she was adjusting to the new space. It was good peace of mind to know that they had each other during the day whilst I was working. 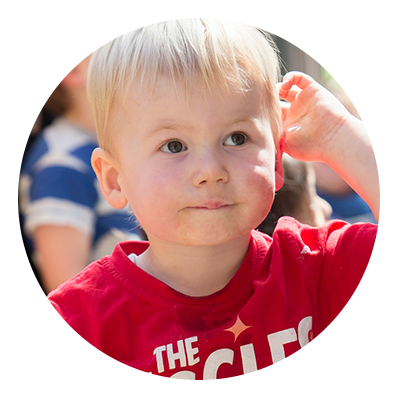 We had complete confidence in sending our son to Mitchell Street from the moment we entered the building. He is a respected and loved member of the Mitchell Street family and receives personalised care from a very familiar group of professional carers. We will not hesitate in enrolling our next child and recommend Mitchell Street to our friends. 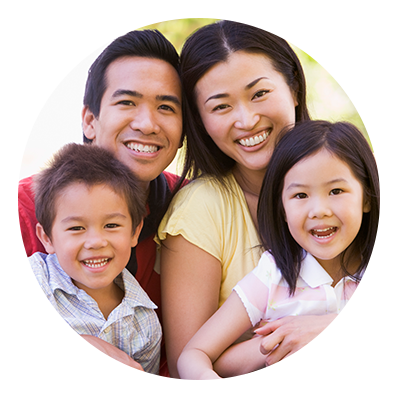 As a new mum of ethnic background, child care was culturally considered a last resort. I feel very grateful for the path that life pushed me towards. From the educators to kitchen staff, management to kinder teachers, we have been blessed with amazing people. There was nothing I asked for that couldn’t be done. 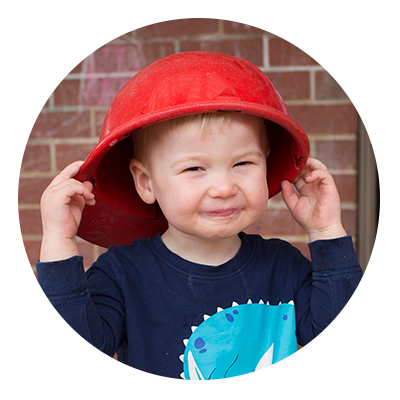 The kinder program is frequently the starting point for fascinating discussions at home with my four-year-old son. He is challenged to think about the world in new ways and is excited to share his learning with us. I am so grateful he has a nurturing and supportive environment to develop his social skills and build confidence.

MCCCC sleeps at the G